Our leadership team is committed to generating maximum impact within our community. Meet the team that’s dedicated to breaking the cycle of poverty in Snohomish County. Fred Safstrom is the Chief Executive Officer for Housing Hope and HopeWorks Social Enterprises.  He has served Housing Hope for over 25 years, first as a member of the Board of Directors (including a term as President) and on staff since 2006.  He was named CEO in 2015.  He earned a Bachelor of Business Administration with finance emphasis from Seattle University and completed the Nonprofit Executive Leadership Institute at UW’s Evans School of Public Policy and Governance.  His experience includes 24 years with Cascade Bank, including 10 years as President and Chief Operating Officer, and a five-year term as Executive Director of the Everett Public Facilities District, the developer and owner of the Everett Events Center (now Angel of the Winds Arena). Mrs. Maybruck brings over 20 years of management experience to her role as HopeWorks’ Chief Operating Officer. Her diverse career includes broad fundraising experience in major gifts, special events, marketing, grant writing, and donor relationship management. She has worked in both the non-profit and business sectors and has experience in developing and executing employment training programs. She holds a Bachelor of Arts degree from Western Washington University and a Master of Science degree from the London School of Economics and Political Science. 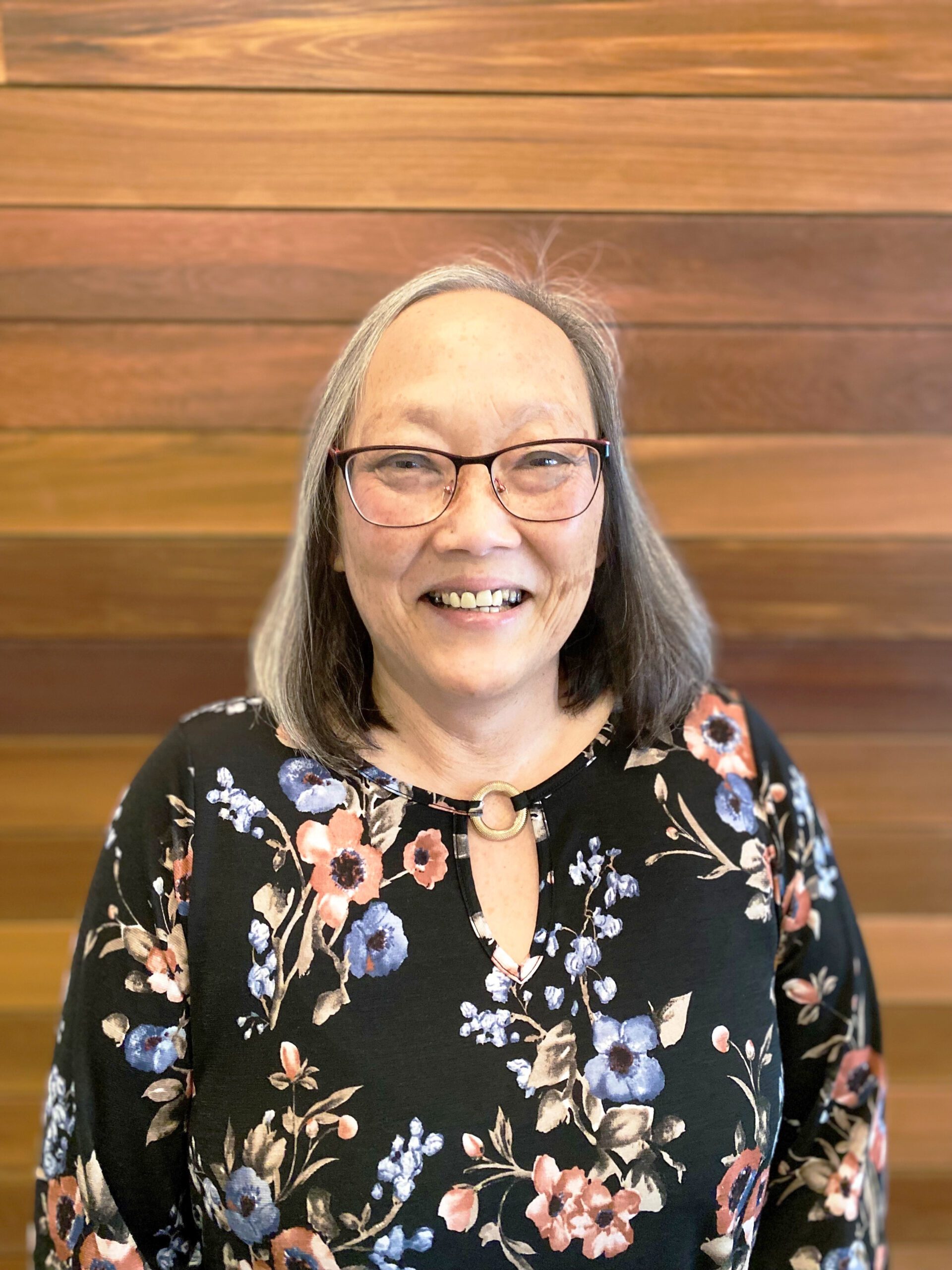 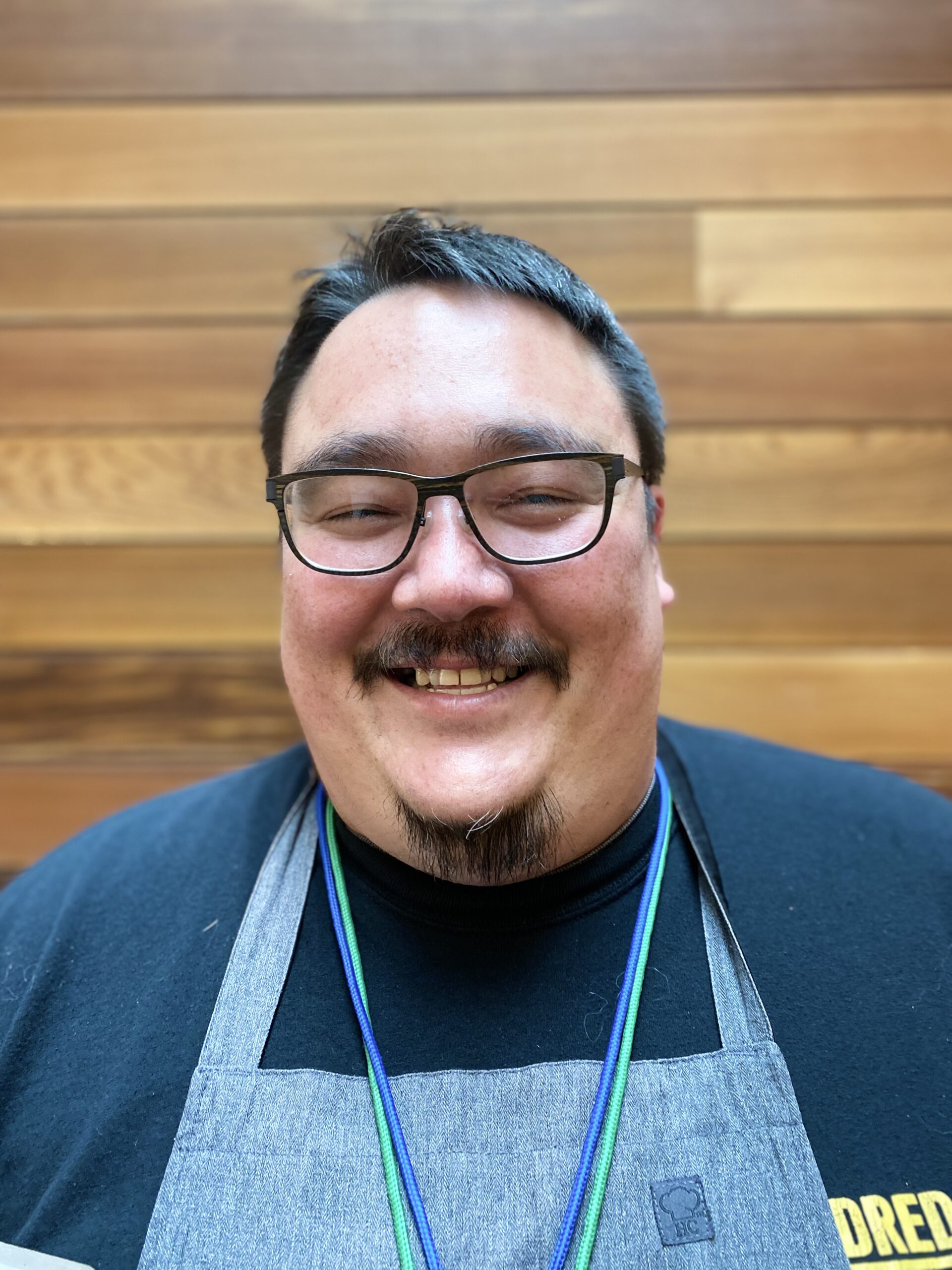 Dianne retired from the Boeing Company in 2011 as Vice President of Human Resources for Engineering, Operations and Technology. In this role she was responsible for the successful implementation of strategies and initiatives that help drive technical and functional excellence and successful business performance. She currently spends two days a week volunteering with HopeWorks in an HR partnering role and working on special projects. In addition, she participates as a member of the Housing Hope HR committee. Dianne also volunteers with the Puget Sound Kidney Foundation and Providence General Children’s Foundation. Dianne is a lifelong resident of Everett, a graduate of Everett High School and Washington State University.