As we celebrate the 10-year anniversary of HopeWorks in 2021, we want to introduce you to staff member Aaron Perkins who is a perfect example of what can happen when you offer people hope. We are leading with his story in celebrating this agency milestone because he was one of our first trainees to complete the program.  When I first met Aaron, I was struck by his calm and collected nature.  He came to our interview after a full day at work and was soon going home to his beautiful wife and family of five girls ranging in age from 3 months to 12 years. Aaron’s story is one of perseverance through abandonment, homelessness, foster care and the court system.  At 33 years of age, he is impressive and has beat the odds from being a troubled, suicidal youth to developing into a successful adult. He is a working father that has given not only hope to his family, but also created a better life for them then he had by breaking the cycle of poverty he experienced. A big part of his journey has been Housing Hope and HopeWorks and the staff that have guided him along the way. Your support of our programs and enterprises is what made it possible for Aaron and his family to be successful and is vital for others who face similar situations. Aaron is grateful to share some of his experiences during this celebration. 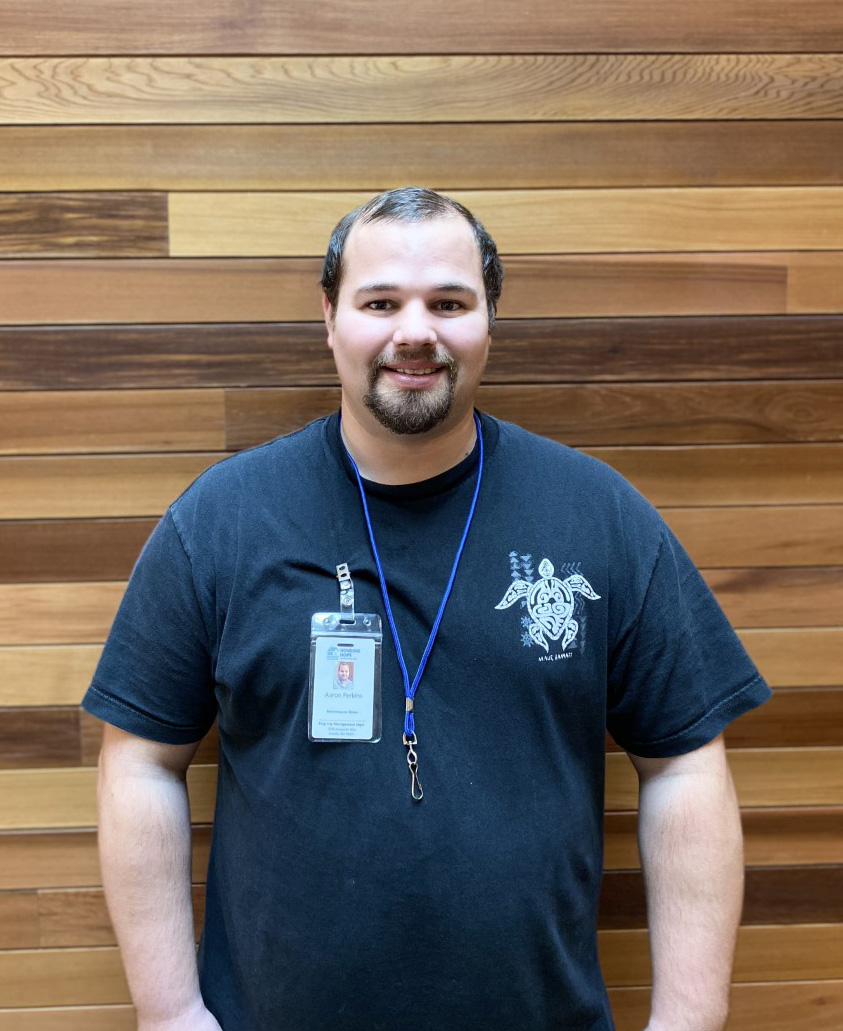 When Aaron was eight the state placed him and his siblings in the foster care system. At age eleven he and his 3 biological brothers were adopted into a family that had ten other children. Going from the oldest of four to being the middle child of thirteen, Aaron quickly figured out that the placement was not sustainable.  He often snuck out at night to counter the chaos he experienced in the home. At school he reached out to his band teacher, for help.  She gave him encouragement to hang on and to seek out faculty that could be “anchors” for him along the way.  By the time he became 17 his behavior had gotten him into legal trouble and his adopted family kicked him out, leaving him totally exposed to life on the streets. Aaron was homeless for five years between the age of 17 to 22.  It was during this period, his girlfriend at the time became pregnant and they were able to get into an emergency shelter, Crossroads, in Everett. The Housing Hope Services staff members informed him about the Youth Build program, which was partnered with Housing Hope’s Team Home Building. Little did he know at the time he would end up being one of the first in Snohomish County to complete the program with his GED as well as earning college credits from Everett and Edmonds Community College.  The ten-month program got him into stable housing and a traineeship with Ground Works, a social enterprise business under HopeWorks, where he worked and earned his way into full-time employment.  Without a car, Aaron biked to each landscape job.  His dedication to complete the program was fierce.  As he grew and established his reliability with the staff, they provided him more training, responsibility, advancement, and more pay.  Aaron is now on staff full-time at Housing Hope. 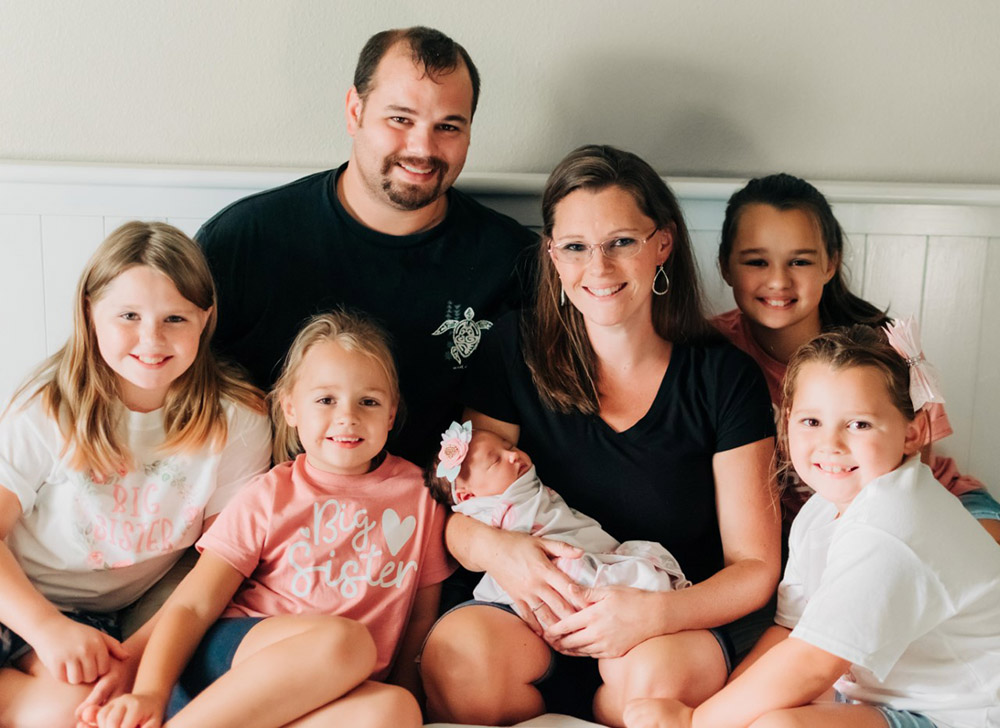 The fundamental key formula to the HopeWorks model is the case management that trainees receive that emphasize healthy habits, time management, financial planning, with all areas emphasizing positive self-esteem and self-efficacy.  Aaron found these trainings critical in his personal and emotional development as well as in his employment success.  “HopeWorks and the staff I had the opportunity to work with over the last ten years, have given me hope even when I couldn’t see it or feel it. They gave me chances when no one else would. They taught me how to break the cycle of limiting my options by working hard. My wife and I now teach our daughters these same principles and they know it is completely up to them to take advantage of the opportunities before them in school and in life. It is important to not only see hope in front of you but to feel it and this is the best gift HopeWorks has given me. I want to go on from here to further my education by becoming a mechanical or electrical engineer.”

Aaron is one of 191 trainees who have successfully come through our doors over the last ten years and completed the HopeWorks training programs.  We could not be happier to be celebrating this milestone with our community as we have not done it alone.  Your support and your investments have made every day an opportunity filled with hope for those we work with.